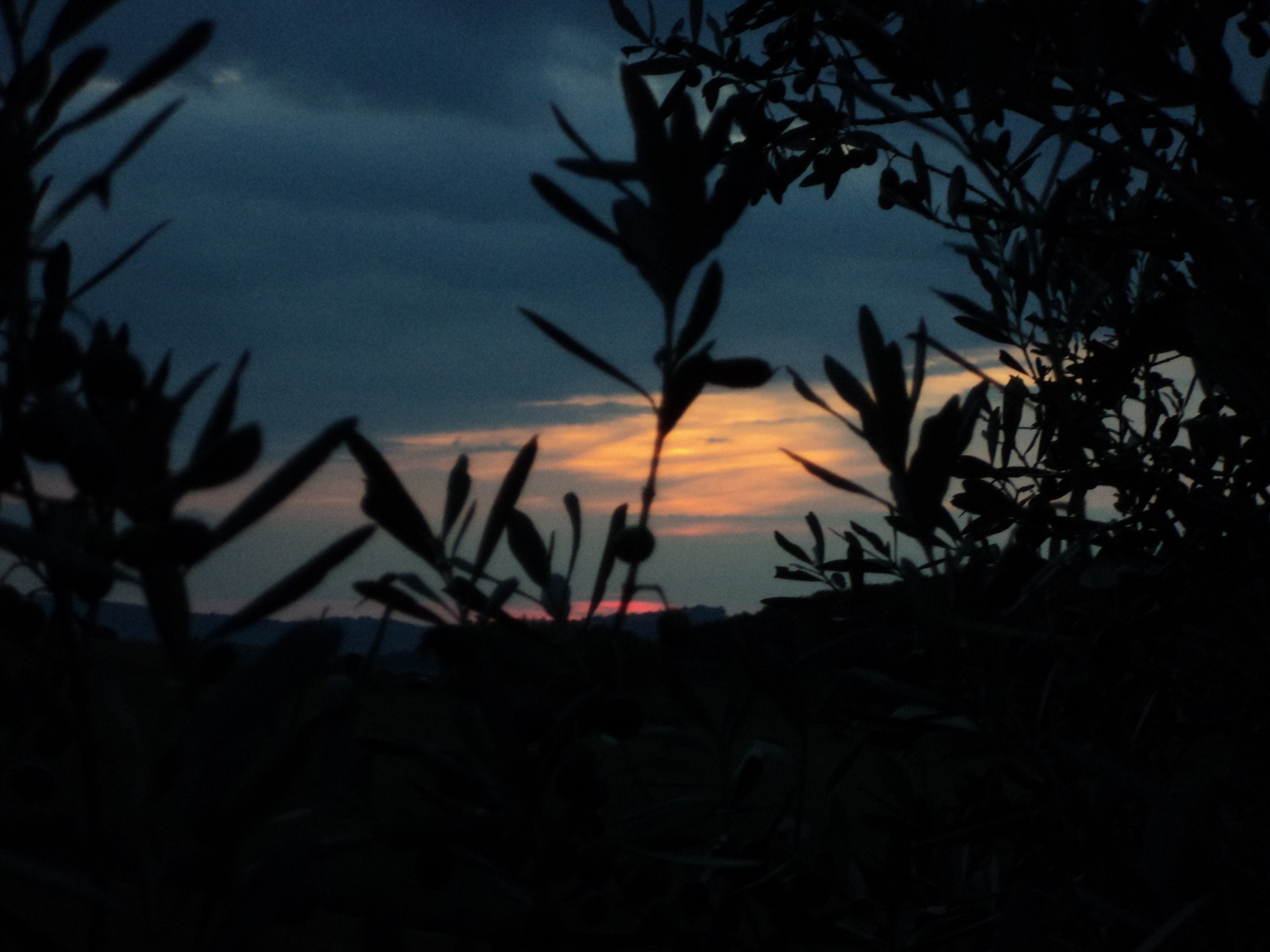 The Val d’Orcia is a wide valley located in Tuscany, in the province of Siena and partly within that of Grosseto, north and east of Mount Amiata and near the border with Umbria.
The valley is an important – nature park artistic and cultural – July 2, 2004 was recognized World Heritage Site by UNESCO
Crossed by the river Orcia, which gives its name is known in addition to the characteristic landscape views and original medieval centers, for the food and wines, Pici, the Cinta Senese, Pecorino di Pienza, the Brunello di Montalcino and the new name wine Doc Orcia.
The Val d’Orcia is an area made up of villages and towns such as:
Castiglione d’Orcia, Pienza, San Quirico d’Orcia, Montalcino, Montenero d’Orcia, Radicofani, Bagno Vignoni, Bagno San Filippo, Vivo d’Orcia, Cutignano, Monticchiello, Rocca d’Orcia, Montegiovi, Campiglia d’Orcia… 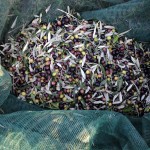 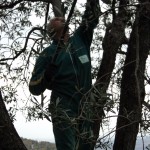 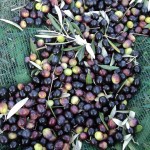 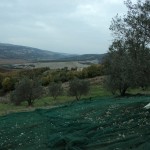 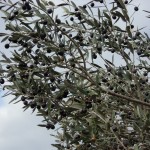 2015 was a banner year for the Extra Virgin Olive Oil.
A hot summer and a rainy autumn with reading is the perfect combination for an abundant harvest is of excellent quality.
This result is even more remarkable when a Oliveto is managed with all-natural techniques

Especially in a place where we do not absolutely need it, do not use any type of chemical fertilization, any kind of medication, but only a particular pruning that allows the plant to live in a constant balance.

The sun, air, soil of this area fantastic and pristine,
It is the fundamental basis for a plant to grow in a natural way and the way nature intended,

this same plant will bear fruit and a healthy OIL excellent quality. 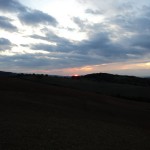 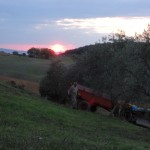 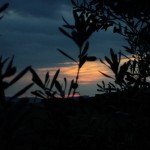 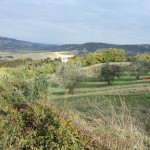 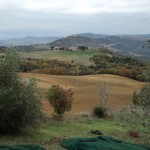 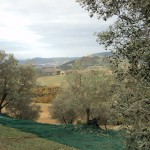